Alina had the honor to perform at the official celebration of the International Jazz Day in the Alexander garden in St. Petersburg among jazz artists such as Sarah McKenzie, Tony Momrelle, Eli Degibri, and to open the Gala Concert of the first Russian jazz forum “Jazz Across Borders” within the St. Petersburg International Cultural Forum with Kurt Elling, Igor Butman and Moscow Jazz Orchestra.

She experiments with styles, sings both in Russian and English, and experiments with different techniques of instrumental singing (without words), ranging from jazzy scat to modern classical vocalise. In April 2018 Alina Rostotskaya releases her debut album Flow at Norvegian Label “LOSEN Records”: seven pieces in different styles and moods, from Russian and Sephardic folk tunes, to Alina’s original songs in Russian, and pieces with instrumental singing. Recorded at the Mosfilm studio in Moscow, the album was mixed and mastered by the legend of European jazz sound engineer, Jan Erik Kongshaug, at Rainbow Studio in Oslo.

World critics warmly received the debut album of Alina Rostotskaya, and in Japan the album was sold out a record for a new jazz artist circulation.

“Alina’s voice is only hers. I mean not just her physical voice, bur rather her artistic voice, that of a truly independent creative personality. Rostotskaya is a truly independent artist with an original manner and individual sound – the manner and sound that we recognize as her own when we hear her the first time, and every next time as well”. 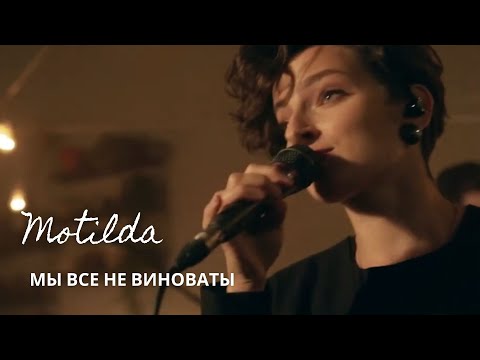 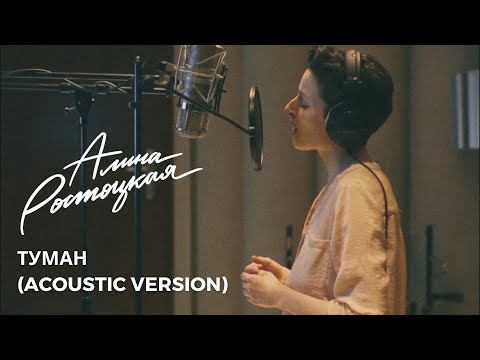 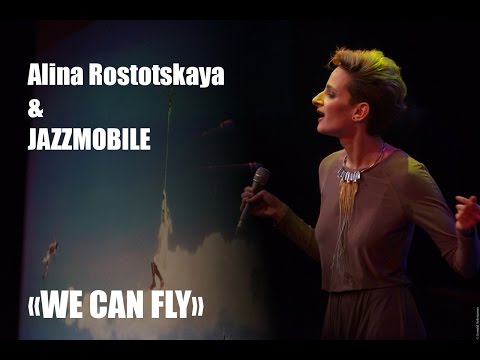 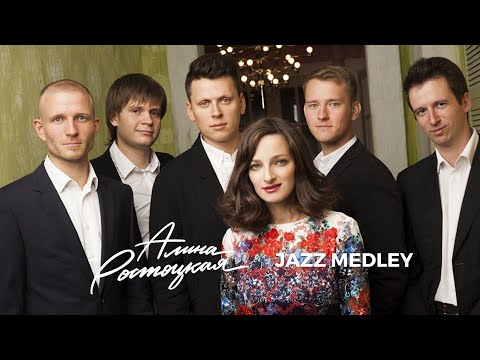