Aset Samrailova (ASET) is a singer, songwriter, and participant in Russia’s national version of “The Voice.” She has also participated in “Main Stage,” “Grand Jazz,” and other shows on television, coast to coast. Her inimitable style and timbre have led to the nickname of “Russia’s Alicia Keys.”

ASET works effortlessly across pop, R&B, soul, jazz, blues, and antique romances, including cover versions of multiple international stars – both in Russian and English. She often performs on Moscow’s finest stages, both as a solo artiste and with her own band – also called ASET. In the same successful manner, the country’s best festivals often come calling: Usadba Jazz, Kremlin Live, Jazz Parking Festival, to name but a few.

Over and above her solo career, ASET also works as a sound producer and voice artiste for animated features. She has collaborated with both domestic and international studios, including Walt Disney. Young Russian audiences know her voices from “The Princess and the Frog,” “Tinker Bell,” “Cars,” and “High School Musical.” ASET continues her calling as a recognized teacher with more than ten years’ experience. The same pedagogical responsibilities often lead to her inclusion on diverse competition and festival juries. 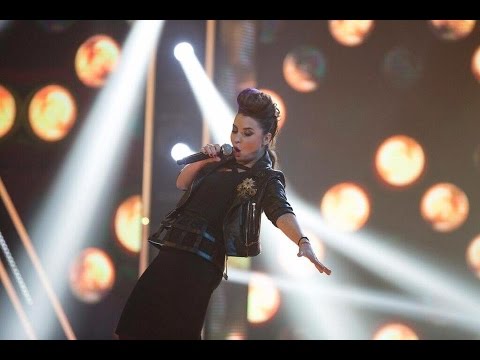 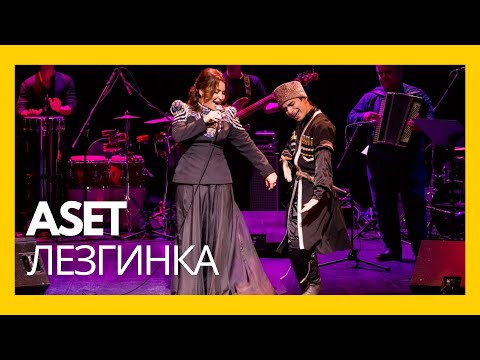 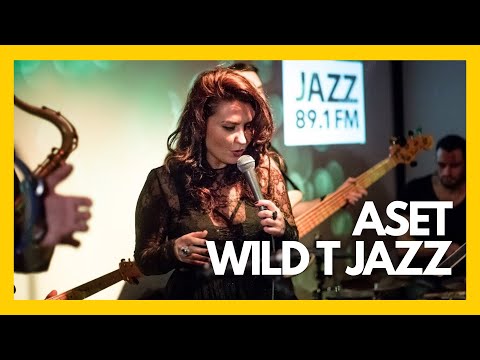 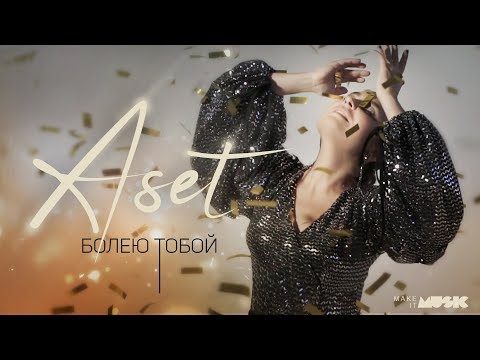 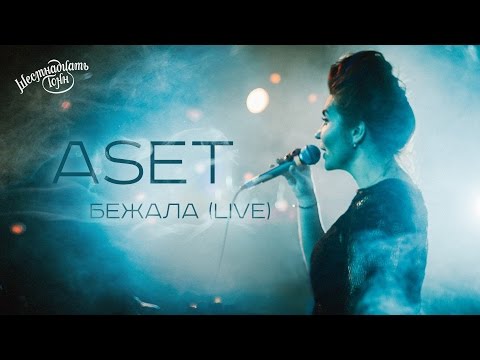