1/2 Orchestra (“Polorkestra”) are a mix of wind instruments with drums and percussion. Plus keyboards, plenty of effects pedals – and processors, too. The music of Polorkestra is built on constant experimentation. Every show deserves close attention for its powerful groove and stunning atmosphere! Over the course of six years, 1/2 Ochestra have toured in Germany, Norrway and France. They’ve played at the Sziget Festival, at Tallinn’s Music Week ––and at all of Russia’s biggest events. 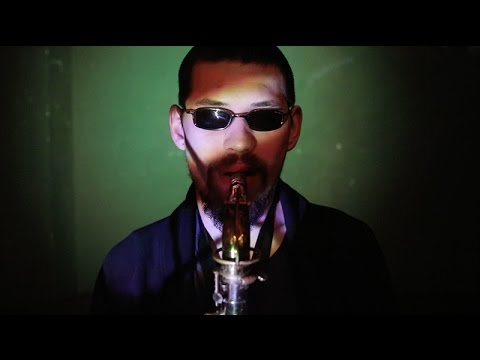 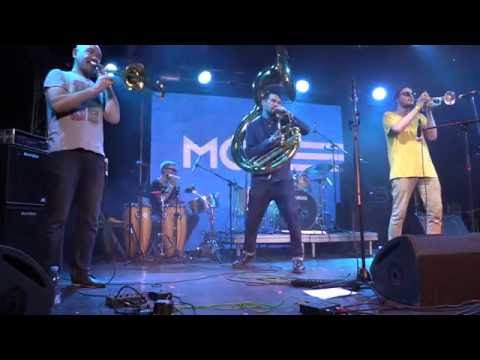 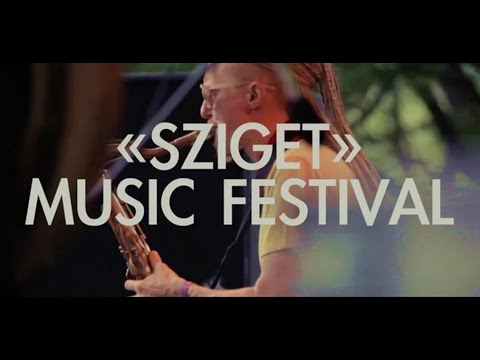 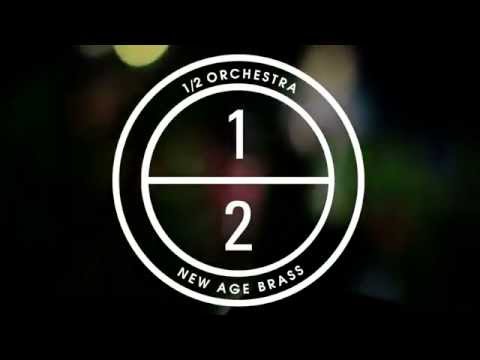