N.N. Song is the title of the debut album by St. Petersburg, Russia-based jazz quartet, led by the pianist and cvomposer Evgeny Ponomarev. It has been released on Russian label Aerosound / Barabanov.fm in June, 2019. By August, it was featured by the Russian jazz publication, Jazz.Ru Magazine, in Europe Jazz Media Chart, the monthly pan-European recommended listening list compiled by the editors of the continent’s 14 jazz magazines.

Evgeny Ponomarev Quartet consists of the leader on the piano, Andrei Polovko on tenor and soprano saxophones and flute, Grigory Voskoboinik on acoustic bass, and Pyotr Mikheyev on the drums. The personnel never changed since 2011, although the context they worked in during those years was often more versatile than just quartet performances: the four musicians served as the core of the St. Petersburg-based Tribute to Charles Mingus, and worked with singers (Johnny Kelvin, Sharlene Hector, Olga Abdullina, Kristina Kovalyova…) The program of original compositions by Evgeny Ponomarev has been premiered by the quartet at the Alexandrinsky Theater in St. Petersburg in August, 2017, and performed during major music events in Russian capital cities, including the Jazz Across Borders forum showcase in 2017, and the International Jazz Day global celebration in 2018.

“…yes, those musicians hail from Russia—but what they are playing is not some sort of world music; it’s jazz. They know the genre’s roots, understand its principles, and master the whole multitude of its rhythmic devices—however, not trying to emulate the progenitors of the genre, but to filter it through their own background instead. Their background includes not only the Russian classical music heritage, but also the styles that evolved since 1970s on the verge of jazz and art European music. Evgeny Ponomarev, in particular, admits that two of his biggest influences are the late, ingenious French pianist Michel Petrucciani and the famed American fusion guitarist, Pat Metheny. Neither can be marked as mainstream jazz performer, but each contributed an immense lot to the today’s jazz aesthetics…”

The 2019 album was presented live several times, in both Russian capital cities, to packed audiences; the quartet is also working on the new material, yet to be recorded. 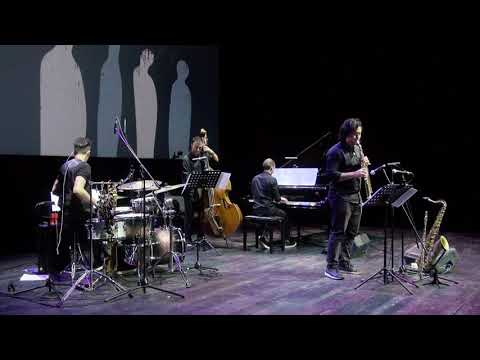 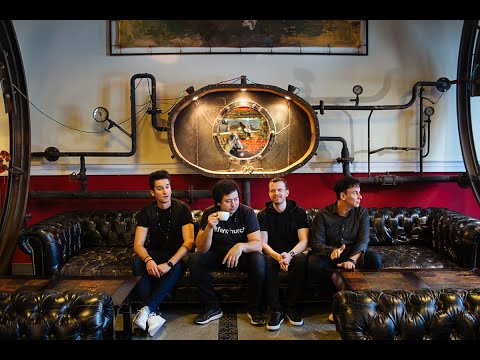 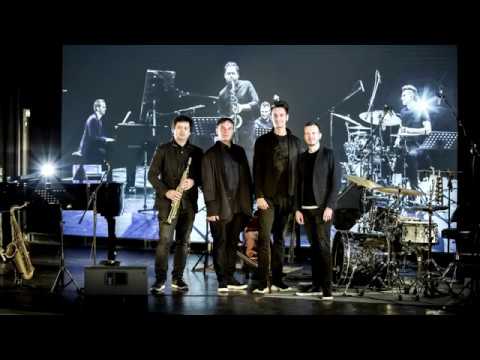 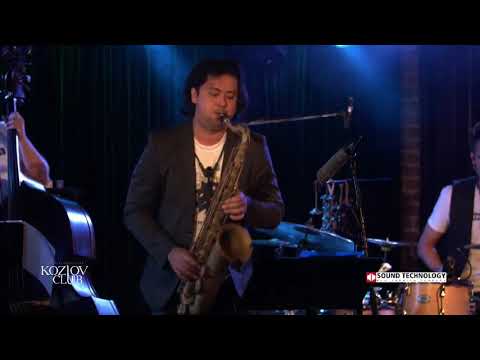