“This group is nothing less than a ‘kraftpakke’ (power pack). A sensation. The concert will be remembered for a very long time.” (Tor Hammerø, Molde Festival 2019)

If there is something that can be marked as Russian jazz scene’s hot export item in 2018, that is the LRK Trio. Russian names can be difficult to memorize. That is why pianist Evengy Lebedev, bassist Anton Revnyuk and drummer Ignat Kravtsov call themselves simply LRK Trio. The earlier version of the name, Lebedev / Revnyuk / Kravtsov Trio, although good for domestic Russian market, was just too difficult for international use.
LRK Trio is, strictly speaking, a piano trio—but it’s not just another piano trio; the Moscow-based group really is something else. Their first album together, although not yet as LRK Trio, was titled Open Strings (Butman Music Records, 2015) and credited to Lebedev and Revnyuk only—although drummer Kravtsov played on it, as did an array of guest soloists and a string quartet (hence the name.) But it was not until 2017 when their second album, credited to LRK Trio and titled If You Have a Dream, hit big in Europe and elsewhere. Released on Butman Music Records for Russian market and by Norway’s Losen Records for worldwide distribution, the album won the Russian Music Critics Union’s Jazz Release of the Year honorable mention, was featured in Europe Jazz Media Chart, provided the trio with the Special Jury Award at the Made in New York Jazz Competition adjudicated by Lenny White, Mike Stern, and Randy Brecker, and Special Prize on DC Jazz Prix and secured a busy tour schedule for the band, including Belgium, UK, the Netherlands, Poland, Latvia, Estonia, Switzerland and Japan, as well as multiple destinations all over Russia.
Most of the trio’s music is original, contributed by all three members; however, the pianist, Evgeny Lebedev, is the most prolific composer of the three. Born in Moscow in 1984, Evgeny played Russian folk music on accordion as a child, performed at festivals and won contests; he never studied piano before he turned 15, and it was jazz music that decided his path. Graduated from both Russian Academy of Music in Moscow and Berklee College of Music in Boston, MA, Lebedev won several international jazz performance competitions, but it is his compositional talent that makes him to really stand out.
Bassist Anton Revnyuk is the most experienced of the three, Born in 1975, he studied jazz bass in Moscow with the late, legendary bass teacher, Anatoly Sobolev. In late 1990s, he performed in New York City with the likes of Chico Freeman and Cyro Baptista as part of Moscow-based band led by saxophonist Anatole Gerasimov, a Russian expatriate who was in Duke Ellington Orchestra around the time of Duke’s passing, and toured Canada with Russian jazz band led by the great pianist, Igor Bril. As part of Russia’s most in-demand rhythm section led by pianist Yakov Okun, Revnyuk extensively toured Russia with visiting American jazz performers such as Donny McCaslin, Alex Sipiagin, Craig Handy, Johnny Griffin, and numerous others.
Drummer Ignat Kravtsov (born 1986) studied music in his native Yekaterinburg, Russia, and was already an experienced jazz and rock player when he moved to Moscow in 2013. The work with LRK Trio allowed him to prove himself as a versatile modern drummer, capable of creative interpretation of complex, breathtakingly exciting ideas of his partners. Ignat also plays with Therr Maitz, one of Russia’s most popular indie rock bands, and co-leads Amber Sept, prog rock / fusion outlet with original music provided by Ignat and by pianist Yulia Perminova.
Together, be that in the strict trio format, or with added string quartet and / or several featured instrumentalists and singers, LRK never resort to ordinary. The abundance of timbre and colors within the band can puzzle an unprepared listener, not just in sheer volume of instruments used—Lebedev often adds electronic sounds to acoustic grand piano, or even returns to his first instrument, accordion, while Revnyuk is a rare instance of a bass player equally prodigious on acoustic and electric variety of the instrument—but even more so, in rich harmonic textures, ever-shifting grooves and polyrhythmic patterns, and above all, in generous outpour of melodies which instantly remind of the vast legacy of Russian classical and folkloric music, with its centuries of traditions that influence and inspire musicians in classical, jazz, and popular music realms all over the world. LRK Trio are very modern in their sound—the way they play and sound is unmistakably 21st century; but they never let their listener forget that they come from a distinctive, globally influential musical culture of their native country, incorporated in the global music scene and yet distinctly original and recognizable. 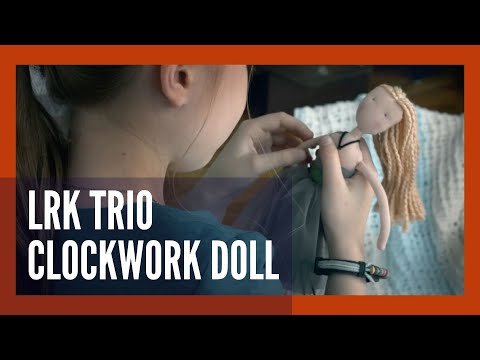 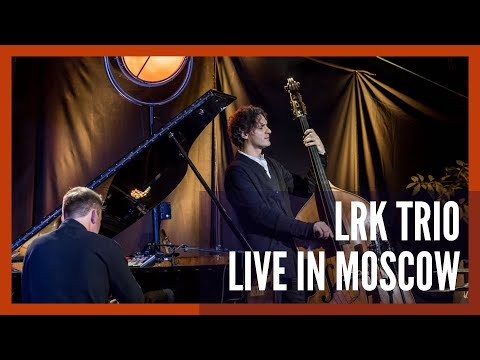 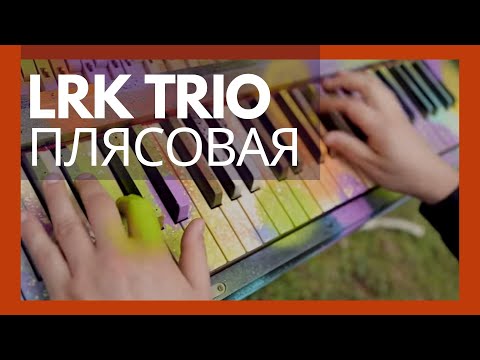 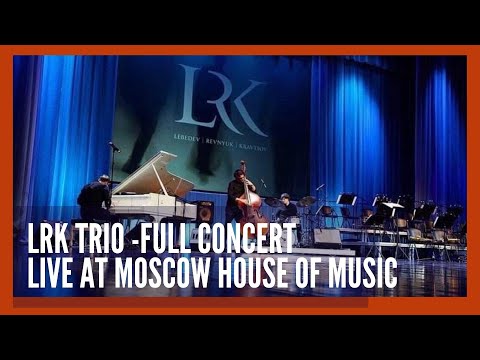 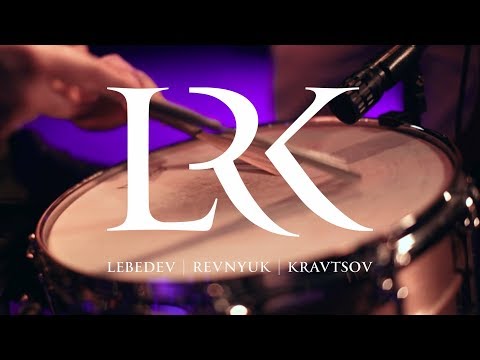 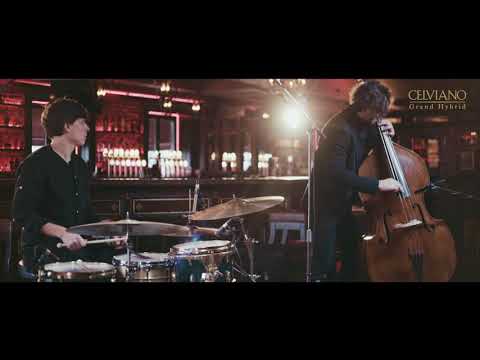 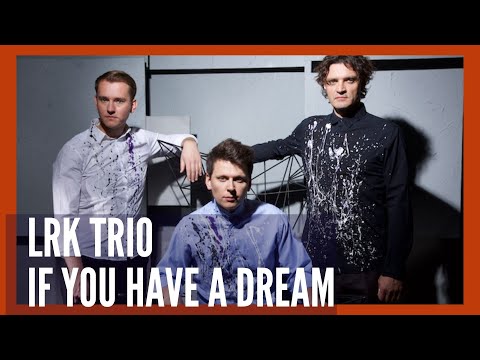 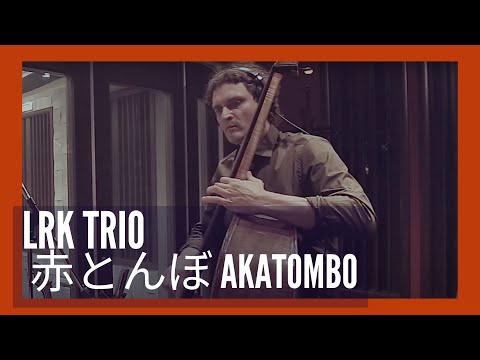